Gaming is one of the fastest growing forms of media we have today, thanks in part to the pandemic that has kept people at home. Usually, though, people need a console or PC to play games, but that is becoming less of a problem with the advent of cloud gaming. Now Microsoft is trying to “bring the joy and community of gaming to everyone on the planet” by bringing Xbox and Xbox Game Pass to more screens with cloud-based gaming.

Interactive entertainment and video games are central to Microsoft as “games build bridges and bonds and create empathy between people around the world,” said Xbox CEO Phil Spencer in a blog post published today. “When you talk about Xbox’s mission to bring the joy and community of gaming to everyone in the world,” said Satya Sadella, Microsoft’s CEO, “it’s aligned with Microsoft’s mission, every person and organization to enable the world to achieve more. ”As such, Microsoft wants to“ democratize ”[e] play and define[e] the future of interactive entertainment ”for all people regardless of hardware. 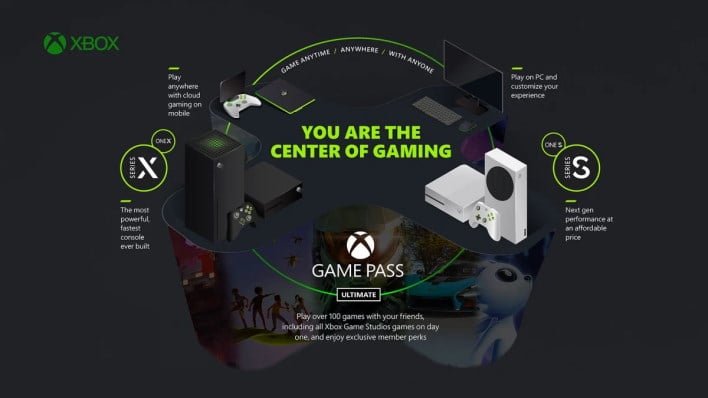 As Xbox Game Pass continues to grow, Microsoft and Xbox are looking to expand access to their services to more devices. Primarily, the company “works with global TV manufacturers to embed the Xbox experience right on Internet-connected TVs” and “builds its own cloud gaming streaming devices to reach gamers on any TV or monitor all without the need for a console. “With this, Xbox is also working on new subscription models for Xbox Game Pass and payment plans for consoles with telecommunications providers to make games and hardware more accessible. 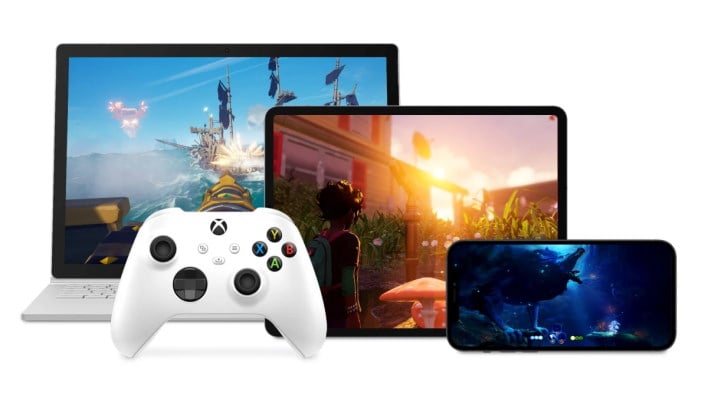 In the coming weeks we will see cloud gaming in other countries like Australia, Brazil, Mexico and Japan later this year. Cloud gaming in the browser will also soon open with Edge, Chrome and Safari support, so “players are just a click away from playing on almost any device”.

Overall, Microsoft and Xbox are working incredibly hard to bring games to as many people as possible, regardless of hardware or pricing issues. It’s amazing to see this democratization in action, and we can’t wait to see what Xbox does next.